A downloadable game for Windows

The Pillage is about an appetite for murder. It's about killing for sport and reaping organs for reward. It drops the player in a city with only three things, a small knife, a large weapon, and a desire to take the kidneys from every human in sight. Perfect for every player, it can be played casually or strategically depending on just what the player wants from the game and every play style is rewarded.

Every swipe of the sword and every thrust of your knife creates a complex series of responses from the complicated AI. Citizens will tell the police if they see you commit a crime and police will act on what information they provide. Gangs will leave the player alone if not messed with and attack the player or other gangs when stimulated. It gets deeper than this but past that is a secret.

Nearly everything in this game is procedural: The buildings, the sky, the ground, AI characteristics (including all physical features and mobility), gang spawns, ghosts, and a dynamic difficulty curve for police spawns.

The player is given a variety of weapons to choose from and purchase using kidneys in the shop. Both the fast attack and the power attack weapons can be swapped with multiple weapons available in each category.

You have the option to purchase different character perks when you get achievements. Only some of which include: more starting health, longer slow-motion, double-jumping, and faster speed.

New in version 2.0.0, you can unlock special abilities. There are four options: sending crows down from the sky to kill people, becoming enrages which increses speed and adds invulnerability, spawning sidekicks to fight along side you, and summoning a large eye to kill anything within range.

The Pillage houses an awesome and informative leaderboard that keeps track of player scores across the world and provides a breakdown of their score.

The Pillage has an amazing theme and *new* soundtrack produced by David Sherman as well as some awesome sound effects from Vawlt.

In order to download this game you must purchase it at or above the minimum price of $2.99 USD. You will get access to the following files: 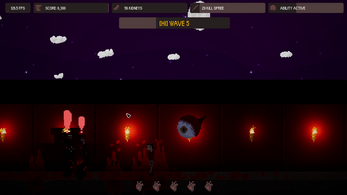 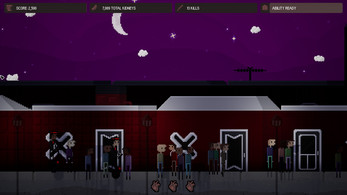 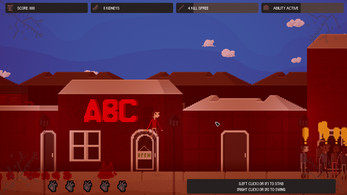 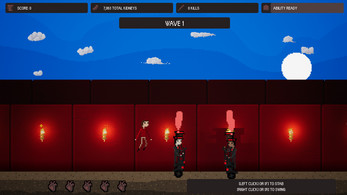 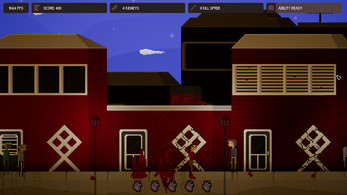 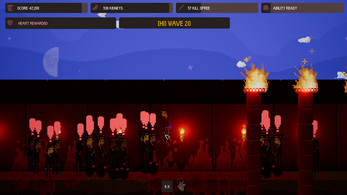 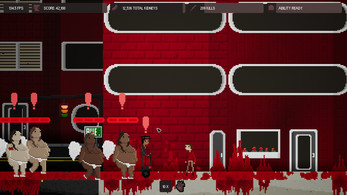 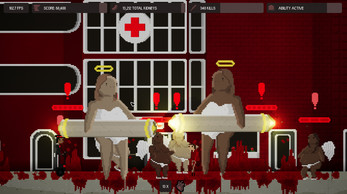 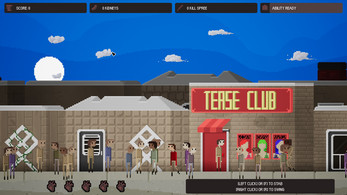